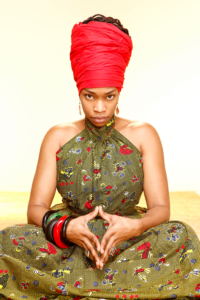 Reemah, hailing from the island of St. Croix, is one of the fresh, new Roots Revolutionaries in this time and space encouraging all those that listen with a powerful and spiritually uplifting message. Reemah’s theme is love – love of life, love of self, love of humanity, creation and the Creator.

Reemah’s two latest singles are Don’t Want Nothing and I Won’t. ‘Don’t Want Nothing is a defiant protest song against the parasitic system plaguing humanity. This release is notably poignant in its relevance to the current riots and uprisings of the oppressed worldwide. Don’t Want Nothing was produced by Dean Pond of Rymshot Productions who is a Grammy nominated engineer / producer. Reemah also has a new album in the works that is near completion.

As a performer, Reemah is a captivating artist with a striking command and stage presence. Her messages are keen and her lyrics are absolutely brilliant. She is a gifted songwriter who effortlessly combines the depth and essence of Roots Reggae music with a style that she has harnessed and made her own. Always passionate about stimulating the mind and soul through music, Reemah has been planting the seeds of a divine flame, bringing awareness through her music which is social commentary wrapped in an unapologetic yet sweetly satisfying package.

Check out some of her You Tube links:

Reemah’s debut album Check Your Words was released in July 2012, setting the airwaves ablaze with a conscious and feminine fervor. This album was produced by Catalyst Mitchell of FeelLine Productions and featured tracks by Bambu Station and I Grade Records. Check Your Words has been heralded by Reemah supporters as one of reggae’s all time best albums, delivering a powerful dose of musical healing. Three years later, Check Your Words was re-released by VPAL, with the addition of a new acoustic track titled ‘One Day.‘ An anthem song from this album is the song War. This song always energizes the crowds on the live shows. It says that if anyone does any harm to the children we will fight to protect them.

Reemah’s masterfully crafted sophomore album, Breaking News, was released in July 2018. With heavy hitters such as ‘Crowns Upon Your Head’, ‘Give Thanks Everyday’, and ‘Warn Dem’, this album proves to be another rootical gem of spiritual rousing, balancing and awakening. Give Thanks Everyday shows that now matter how gloomy it might get or no matter the situation or the obstacles that arise, we still always have to give thanks to the Creator for the breath of life.

Reemah has performed in Europe, the US (including Hawaii and Puerto Rico), the Virgin Islands and South America. She has done many major festivals including the Rototom Sunsplash in Spain, Reggae on the River, in California and the One Love Festival in the UK. She has left an impression in the hearts and minds of those who have witnessed her performances leaving them with renewed strength and love. Reemah is gaining an ever-growing fan base. She is an artist on the rise with much more in store just on the horizon. 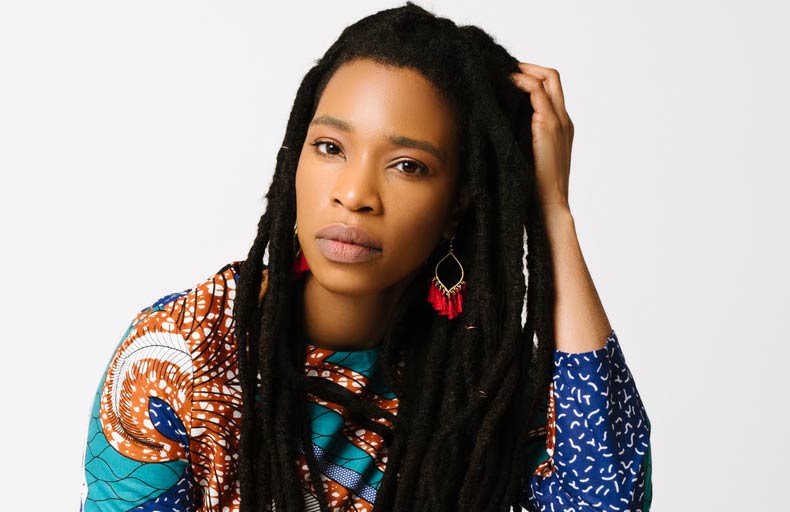